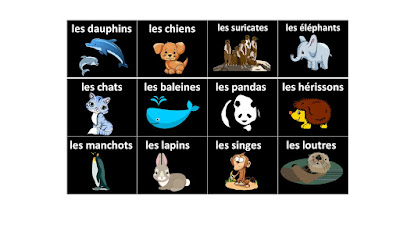 One easy way to bring a task-based element into beginner lessons is to do class surveys. These get students to learn and rehearse simple chunks of language based on topics which may be interesting or relevant to them. In my examples on frenchteacher.net, once students have been taught and practised the relevant vocabulary with the verb 'Je préfère', then milled around asking classmates to say aloud their three favourite (animals/subjects/pastimes/fruits/vegetables etc), they can then analyse and share their results with you and the class. You can then hear back some results from the class and arrive at a conclusion for the class as a whole.

(If you want to incorporate some tech, students could enter their results into Excel and produce a bar chart or similar.)

There is a communicative aspect to a simple lesson such as this, as students want to find out what their classmates thinks (i.e. there is an information gap). In addition, there is an aspect of  'doing something with the language' rather than just practising it.

As usual, before students are let loose on the milling around task, you want to ensure that they have mastered the meaning and pronunciation of each item. You don't want them to mangle pronunciations or end up with a poor phonological representation of the word in their memories. This may make later listening comprehension harder. Don't forget, therefore, that teaching good pronunciation is not just about speaking, it's about listening too. Students need to have in long-term memory various characteristics of the word/chunk: meaning, spelling, sound and common collocations. If your beginners establish good pronunciation and reading aloud habits early, they are likely to maintain them later in their learning journey. When you encounter Y10 classes with poor pronunciation, it's possible that teaching was not rigorous enough when they were beginners.

In purely practical terms you'll want to be certain that the students are carrying out their survey in the target language. My own approach to this was to step back, keep an ear open, then intervene early on if I heard students resorting to English. We would then reset the task so that everyone was working in the target language. This is one task where there really is no need to use the first language.

Another similar approach is to use the 'Find someone who..' idea, if you'd rather not just do a simple survey.

In a subsequent lesson you can come back to the same language, maybe asking "What... do you prefer?" as an entry/register routine, lesson starter or filler. Or how about getting the class to guess what you prefer?

Other factors I liked to keep in mind when doing anything vaguely task-based were: How simple was the task?  How clear was it to students? How easy was it to explain? How much preparation did it entail? How reusable was it?

So far I have five such activities on my site, each one with slides and instructions. 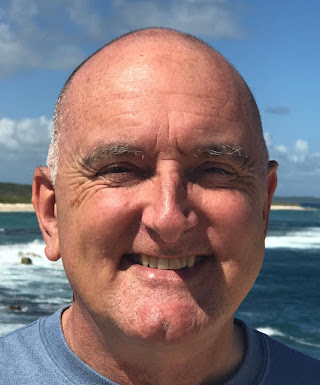