May 18, 2013
I enjoyed using music and song in language lessons and, with the help of some others, wrote a page on using music in MFL lessons. It's here.

There's a good deal of talk about phonics at the moment. In the barbershop singing style there is a great focus on the production of sounds, since we have to produce well blended, accurate vowels. If everyone sings the right notes (preferably in the right order) with the same sounding vowels, then you get the fabulous "expanded sound" and "ring" which audiences and singers enjoy.

There is, as far as I know, no French language barbershop, as it is essentially a North American style, later taken up in anglophone countries, usually featuring American songs written in the first half of the twentieth century. However, French "pure" vowels would lend themselves well to the style and, indeed, would make the music easier to sing, given the relative absence of diphthongs.

Teachers could easily design musical warm-ups to practise French vowels. Frère Jacques has a good range of vowels, plus the uvular "r". Children should have some fun practising mouth shapes, just as we singers do.

Anyway, here is our chorus Spirit of Harmony photographed at the BABS (British Association of Barbershop Singers) national convention SING at the Bournemouth International Centre, May 2013. Images: BABS 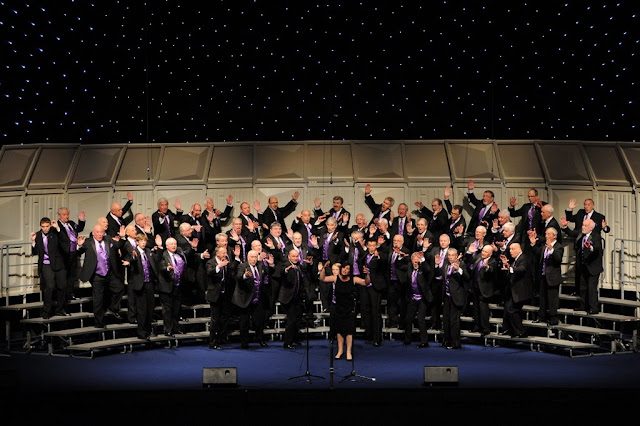 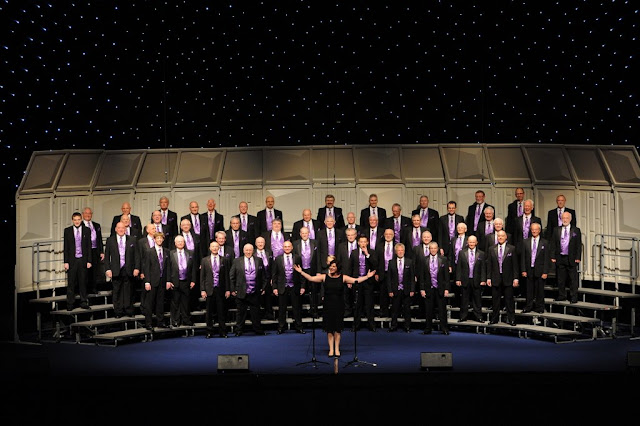