January 12, 2015
We were showing friends around St Martin en Ré, that picturesque little port on the Ile de Ré, yesterday, when we encountered an impressive procession of several hundred people walking through the streets from the harbour to the main square. We chose to join in and ended up in front of the town hall, where some sang the Marseillaise. It was a calm, dignified march and gathering, with many holding pencils, carrying Je Suis Charlie posters or wearing Je Suis Charlie stickers. The procession was led by local dignitaries wearing tricolor sashes.

A few thoughts went through my head.

Not surprisingly for this part of France, the crowd was almost entirely white French, older than average and, I would estimate, predominantly middle class.That's the Ile de Ré for you.

The association of freedom of expression with national identity was prominent. Quiet good humour was the order of the day. I had a feeling of history being made.

The presence of flags and the singing of the national anthem made me wonder if the recent events and the public reaction to them might be hijacked by the political right at some point as a pretext for more repressive use of the state to weed out potential terrorist fanatics. I read today that Sarkozy has been quick off the mark, arguing for the arming of municipal police. Jean-Marie Le Pen did not dignify himself with his statement "je ne suis pas Charlie" whilst his daughter appeared to try and make some political capital by spreading the word that the Front National had been excluded from the Paris demonstration.

As the dust settles I would expect the debate about this, as well as the place of "laïcité" and integration in French society, to develop. Jews continue to feel threatened in France, with a rising number choosing to leave. France's large Muslim community were horrified by the Charlie Hebdo attack, but many were offended by its cartoons. That tiny minority of excluded, radicalised fanatics may be immune to this national expression of unity in defence of freedom of speech.  I read that 70% of inmates in French prisons are Muslim. I wonder what can be done to tackle radicalisation in gaols.

As for political leadership at this time, François Hollande and Manuel Valls dealt with the crisis with great dignity. I would expect their miserable popularity ratings to rise as a result.  Hollande captured the national mood, as a president should, with his national addresses and personal touch with the crowds. We watched Valls speak eloquently and at length to Claire Chazal on the eight o'clock TF1 news. His sincere, measured, articulate delivery made him sound like a future president to me, although whether committed socialists would see it that way is another matter.

Here are pictures we took in St Martin on Sunday afternoon: 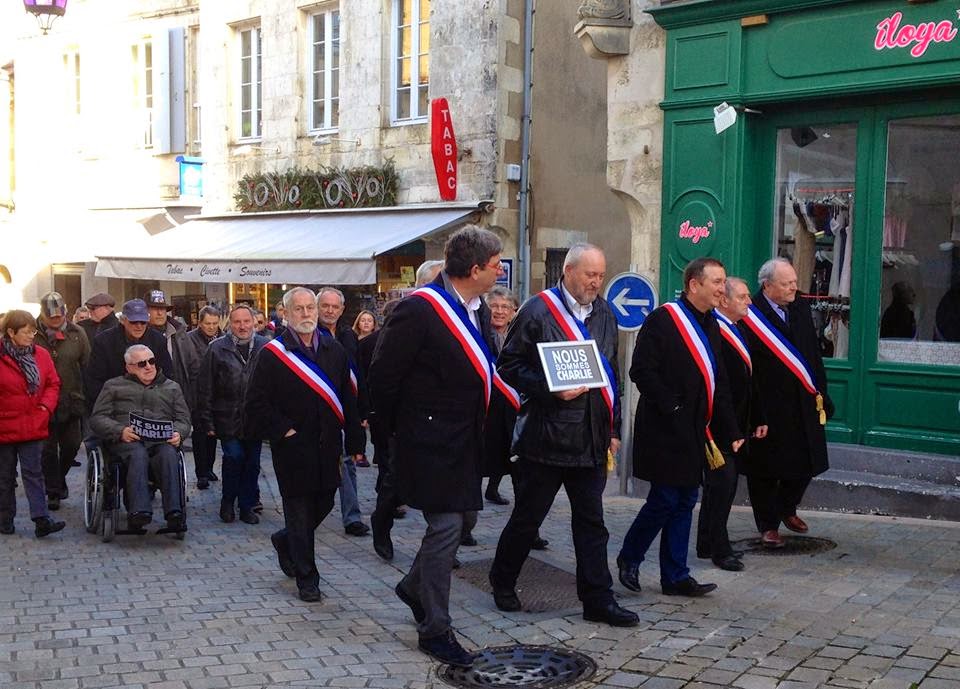 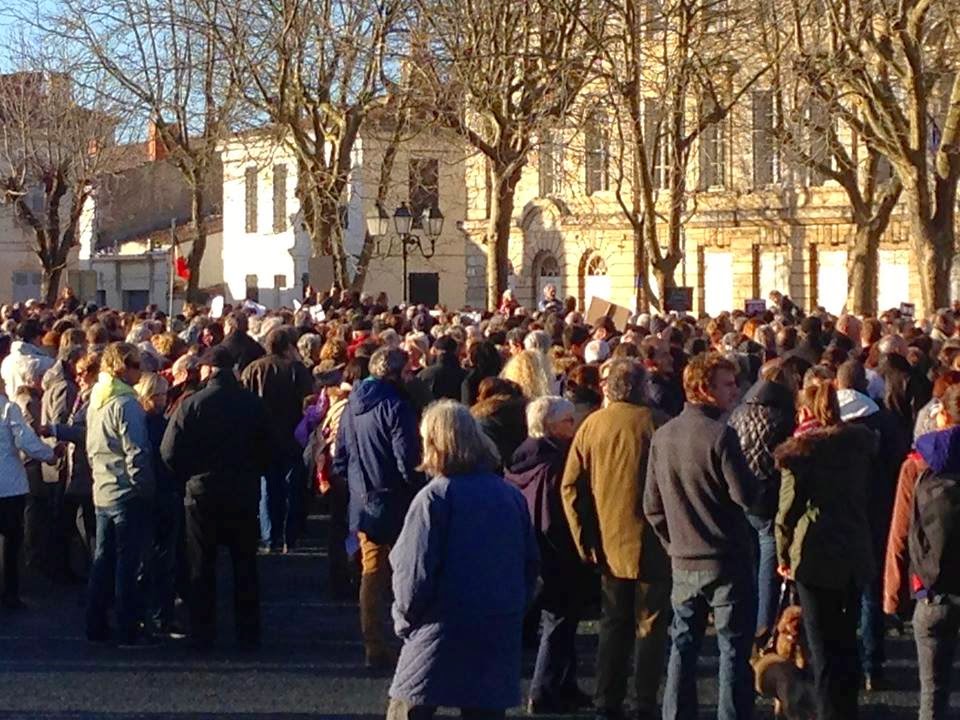 - Posted using BlogPress from my iPad

November 18, 2019
All teachers at some time make use of gap-fill activities. There are very good reasons for doing so, whether the focus is on careful listening with a transcript, grammatical awareness, vocabulary retrieval or general comprehension. I particularly liked them for scaffolding listening with classes, combining comprehension with phonics and grammar. A gap-fill really gets students listening intensively and supports the process of listening. If you are keen on the idea of Listening as Modelling (as described in our listening book) you may prefer this type of task to general comprehension exercises which can end up promoting guesswork.

You can use gap-full in all kinds of ways and with different aims in mind. As a little exercise I thought I’d make a list if all the types of gap-fill I could think of.  These are all with LISTENING in mind, more than reading. These could help you focus on the precise aim of the gap-fill or just provide you with some variations to make it more interesting for…
2 comments
Read more